A major part of the first phase of the Initiative, is carried out by thirteen Scientific Task Forces, which engage in excess of 240 scientists and experts, primarily from the Eastern Mediterranean and Middle East (EMME) region, as well as representatives of International Organizations.  The Scientific Task Forces are coordinated by the Cyprus Institute under the leadership of Prof. Costas N. Papanicolas, the Advisor and Special Envoy on Climate Change to the President of Cyprus.

The Task Forces’ focus is on collecting existing knowledge about climate change in the EMME region, in order to produce a more detailed assessment of the current situation, identify gaps in research and policy needs, and produce a “toolkit” of possible actions and recommendations to address the region’s climate challenges.

The work of the Scientific Task Forces has been organized under thirteen thematic foci relating to aspects of climate change, related challenges and impacts, though synergies are sought between all areas to allow us to deal with climate change holistically.

More information on the Scientific Task Forces can be accessed below: 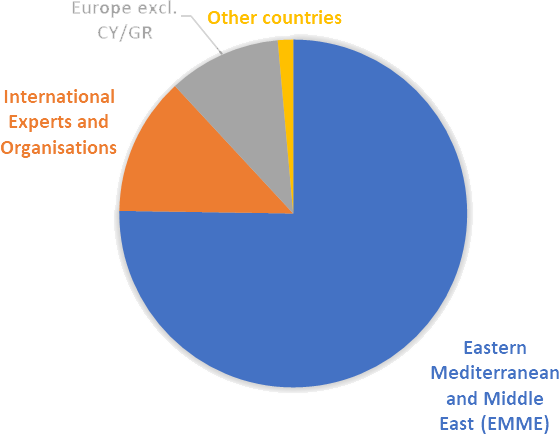 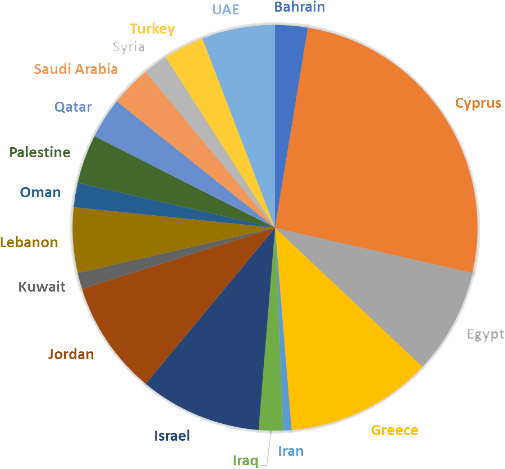 Figures 1 & 2: Geographical representation in the composition of Task Forces